Register Now
This Webinar was part of the 2021 Crematorium Operators Progam and is available for a small fee to both members and non-members.

Tour Kawartha Aquamation and learn about the Alkaline Hydrolysis process along with the legal, municipal and regulatory requirements for establishing and operating an alkaline hydrolysis business in Ontario. 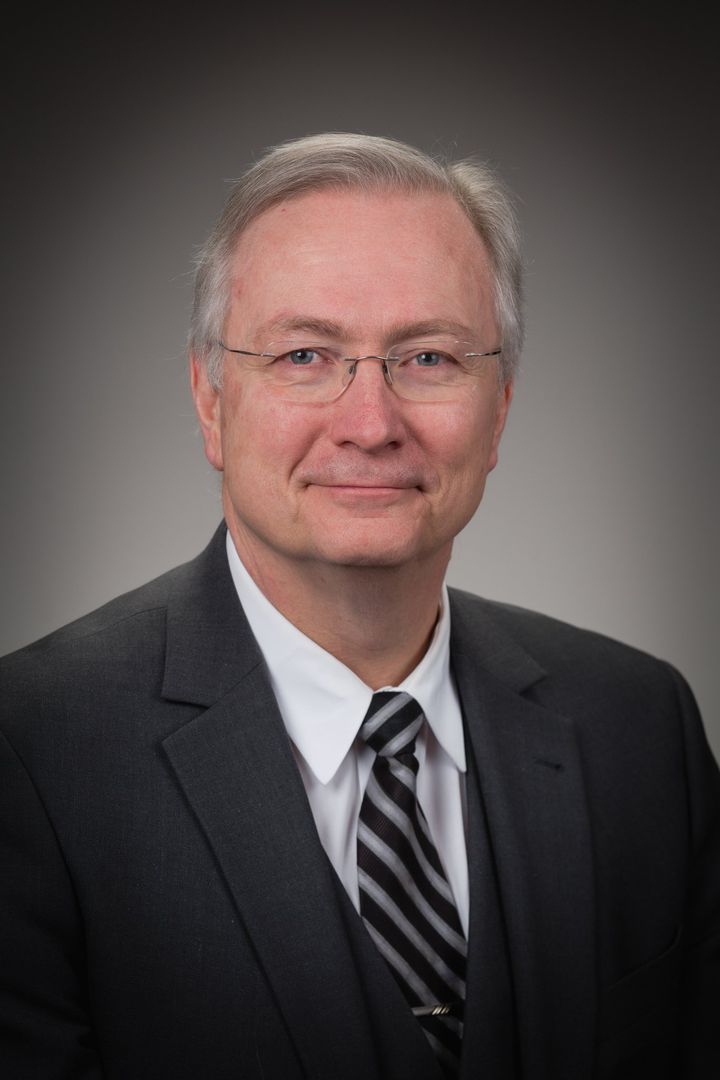 John Cunningham has been an Ontario licensed funeral director since 1985. He is the Owner and Managing Funeral Director of Community Alternative Funeral Home, and Ashburnham Funeral Home, both located in Peterborough. John’s father’s family settled in the Warsaw area in 1831 and his mother’s family has been providing funeral services to Ontarians for 5 generations.
John earned his Bachelor of Arts degree from Wilfrid Laurier University and a Diploma with Honours in Funeral Service Education from Humber College. In April of 2014, John became one of a very few funeral directors in Canada to earn the designation of Certified Funeral Service Practitioner. He is a Past President of the Bay of Quinte Funeral Service Association, a Past Chair of Guaranteed Funeral Deposits of Canada, and has been a member of the Peterborough Chamber of Commerce for the last 10 years. He is a current member of the Peterborough Estate Planning Council and the Bereavement Ontario Network
Volunteer activities have included Rotary, Caring in Action, James Strath School Council, Liftlock New Horizons Band, and Activity Haven. John speaks to many groups throughout the year about various topics relating to funeral service.
In his spare time, John plays electric bass with a local blues band, and tuba with the Peterborough Concert Band and the Liftlock New Horizons Band.

Bruce Lindsay has been a licensed funeral director for 23 years.  Bruce is also a licensed Crematorium Operator and Alkaline Hydrolysis Operator.

Bruce has managed Kawartha Aquamation, the Alkaline Hydrolysis facility in Peterborough Ontario since the facility received a license to operate in November 2019.